We are open for business and can meet your needs remotely by telephone or zoom.

Giving You a Second Chance at Living Life 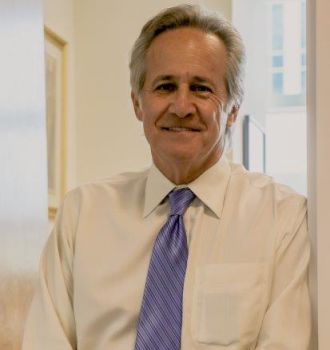 Albert Z. Levin has dedicated his career to defending the rights of the accused since 1984. Mr. Levin has extensive jury trial experience in both Federal and State courts throughout the United States representing clients accused of a variety of white-collar crimes including health care and mortgage fraud, as well as serious felonies and drug offenses. He is a member of the Florida Bar and the Federal Bar Association and is a former Miami-Dade County prosecutor.

He is admitted to practice in every Federal District Court in the state of Florida, as well as the 5th and 11th Circuit Courts of Appeal. He is available for representation throughout the United States and elsewhere.

He has appeared on national news and information programs rendering opinions on a variety of topics.

"I'm a passionate defender who fights hard to protect the rights of my clients. Let me fight to get you the result you need."

Mr. Levin has been selected by Super Lawyers® in Florida as an outstanding criminal defense lawyer. In 2009, Mr. Levin won the prestigious Rodney Thaxton Against All Odds Award, for exemplary representation in an unpopular case.

He is a graduate of Tulane University and the Loyola University School of Law in New Orleans.

In addition, Albert Z. Levin, P.A. has established strategic relationships with legal professionals across a broad spectrum of practice areas throughout the United States. We can help direct clients to lawyers virtually anywhere in the country and throughout the world who will vigorously fight to achieve the desired result.